Listening: Still into this Grimes record a lot, and the Fiona Apple record as well. Some Talk Talk, some Walkmen, the Metric record. Nick Drake. Revisiting the Lana Del Rey record, as well.

Watching: Moonrise Kingdom finally opened here! I liked it; it was such a sweet and tender movie. It’s not my favorite Wes Anderson film, but I think it’s the most open-hearted of his movies. Also saw Brave, which I liked but expected to like more than I did. I think it’s because she makes a key decision that I felt was really out of character in the film, and it sort of created a weird distance for me to overcome for the rest of the story. I think I want to explore this a little because it’s been niggling at me in a nerdy, writer’s craft kind of way. But the animation was bee-you-tee-full.

Reading: I finished John Steinbeck’s To a God Unknown, which I really liked — it’s so pagan! I’m onto Tortilla Flat now in my great Summer of Steinbeck ’12. Also wending my way through Anne of Avonlea. Man, I love that chick.

Wearing: A deep purple floaty DKNY camisole and a long black Rick Owens skirt that is about a decade old now. This is my summer equivalent of elegant goth fairy.

Eating: OYSTERS!!!! Birthday cake, sushi, lots of chips and salsa, pasta primavera. It was a better food week than last, in which I ate too many Doritos.

Wanting: Why is the weekend so short? Why can’t it be longer? Also, I need to replace a big satchel-y bag to carry all my “portable office” stuff. I was thinkin’ this bag here. 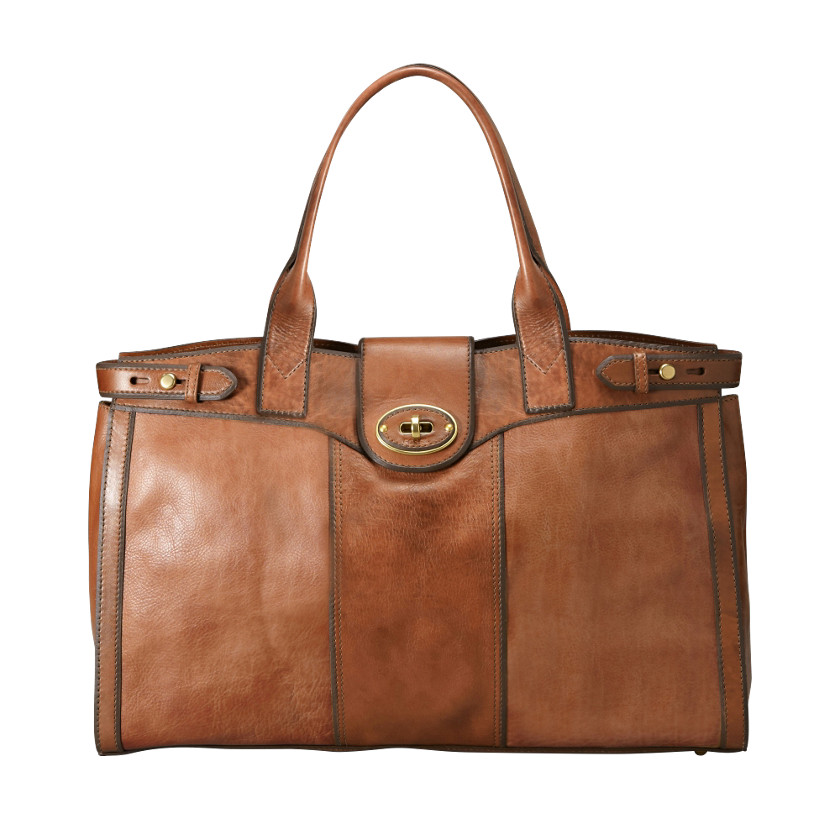 Needing: A sweater because it’s chilly in this coffeeshop! Also, to finish proofreading my manuscript. A compassionate kick in the pants.

Thinking: I actually was thinking about Kennedys a bit more, inspired a bit by that Caitlin Flanagan piece in the Atlantic I nattered about in my last Sparks post, and the new Lana Del Rey “National Anthem” video in which she and some rapper play out this revisionist, multiracial JFK-style presidential family in beautifully retro manner. I think the video’s really interesting, actually, in a way I can’t pinpoint quite yet.

The Kennedys seem like this sacred cow of a certain, uniquely American kind of upper-class glamour I’ve always felt excluded from, situated at a time of perhaps historical innocence and whole-hearted belief in the U.S. But we all know underneath it, we know there was a lot of seediness. There’s still a kind of taboo, I think, to inserting the image of an interracial couple within this fantasy. No matter how enlightened we personally are about these relationships, there are still huge swaths of the U.S. that you know are uncomfortable with it, and there’s something about both the mixture of innocence, sensuality and “bills, bills, bills” aesthetic in the video that speaks to that.

That is just one of the things I’m thinking about. Also, I love her eyeliner concept.

Dreaming: I am always dreaming of vacation! I dream of ease and serendipity and things not being such a struggle. I dream of clean hotel rooms and an ocean of time that is entirely mine to spend as I wish.

Feeling: Happy, tired, content. And sore from my hike yesterday, and a swim in the river.

Anticipating: Fireworks! Barbeque! A day off!

Loving: Sitting in a river on a hot summer day; going to the pool; the sandals I bought from Target early this season, especially since I wear them all the time.

Writing: I am proofing my manuscript. I don’t know why, but every time I work on my novel in some way, it just sucks up all my creative energy and I feel like I can’t spread it around to anything else. It is oddly all encompassing. But I’m done and wow, I can’t wait to send off this book — flawed and ragamuffin as it is — into the world. I’m also making notes for the next newsletter, thinking a lot about anxiety and families and love. It feels challenging and uncomfortable but freeing to write about; I think it will be epic-ish.

4 thoughts on “Currently: National Anthems and Demystifying the Retro Glamour of the Kennedys”